A Decade of Healing

31 Dec A Decade of Healing

Posted at 20:15h in Blog by Samantha 0 Comments
Share 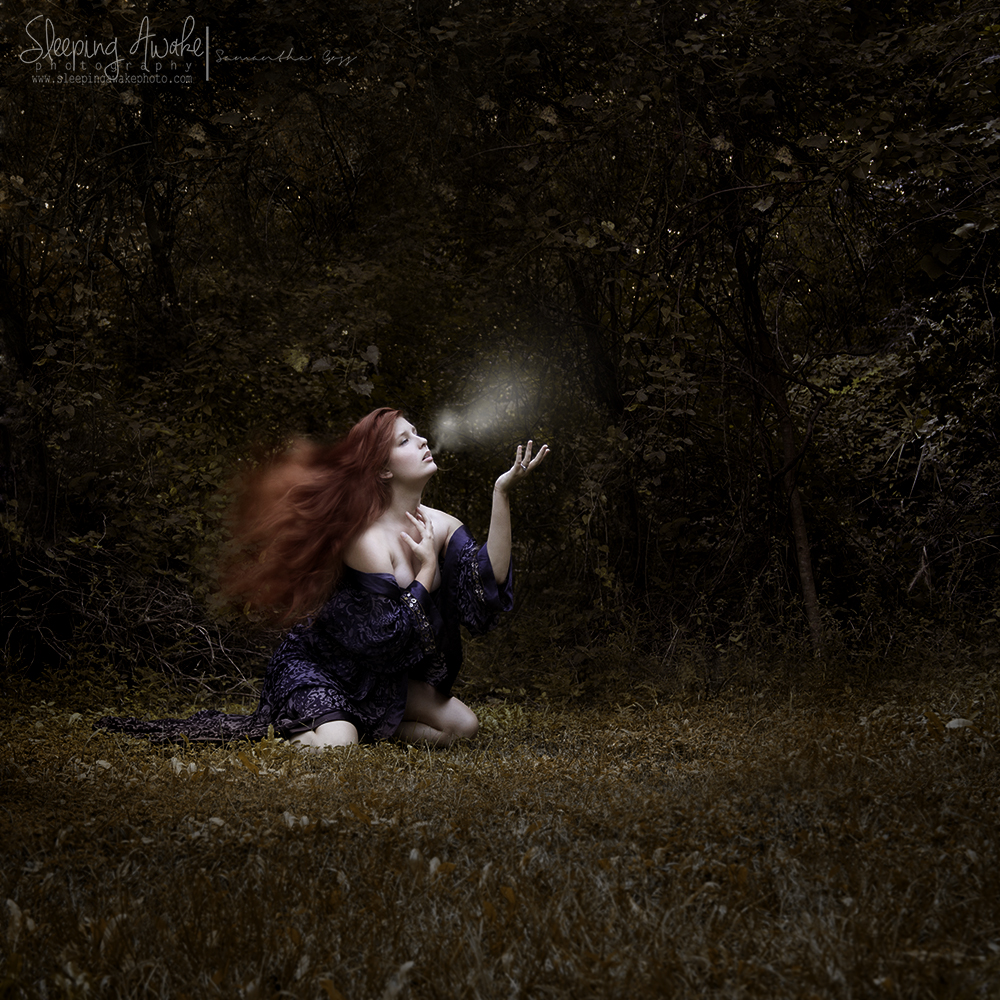 As we are entering the new decade, there has been a lot of self-reflection. Not just within myself as a person but also as an artist. Who was I ten years ago? Let’s first figure out the timeline. If we’re relating it to this time right now, it would be the end of 2009 entering into 2010. Is this even really important to mention? For me, it is. I can say that I have achieved more growth within this decade than any other point in my life. A decade of healing.

I graduated high school in May of 2009. Little did I know, my entire life would be changing in ways I didn’t know I could deal with. Right out of high school I started college in August of ’09. I did really well and things seemed to be fairly straightforward. I was dating someone long distance, achieving academic goals, and my life was moving in a very smooth path. There is always something that will create a bumpy road but I wasn’t prepared for the literal shit show that was about to be labeled as my life.

I started off 2010 in a really traumatizing breakup. It was a loveless relationship where I thought more was there than it really was. I was lied to, cheated on, and essentially discarded. At that point, I have never truly felt betrayal. Looking back now I know that I was just too sure of myself but also very insecure with love. I was actually a lot more confident than I gave myself credit for and his inability to adapt to my growth was stunting my true potential. So the beginning of the decade was really difficult. I had to learn to be human again after months of losing my humanity in a series of bad relationships and friendships.

I struggled with depression before this but it was amplified and plastered for all to see. It was hard to find myself within the person people made me out to be. A part of me wanted to cave in and be the person I was told I was but I couldn’t – I’m too resilient. I knew I was better and could be better. In 2012, I met someone who would be my soul mate. He pulled me out of the deepest depression I could have been in. Without being forceful, he helped me to see my true potential, self-worth, and I grew. Still dealing with the trauma between 2009-2012, I moved. I moved from my home town and blocked everyone and reinvented myself. I healed and became the person I knew I could be, learned to forgive and be kind, and to let go and move on.

2012-2017 were extremely tough years to overcome demons. I had to go back into my painful past and try to clean and pick up the broken pieces. The pieces that I couldn’t find, I had to fill in those holes with forgiveness. I had to forgive myself and all of the wrongs I’ve done and contributed towards certain situations. Meditation and yoga were a huge practice for me as it allowed me to connect with myself – mind, body, and soul. There is where I found myself.

In 2013, something began to change. The longer I was away from the drama, the more connected I became to myself and formed my truest opinions. This is where I flourished. I focused on my artwork and grew exponentially in ways I didn’t think were possible. I stepped outside of my comfort zone to the point of overcoming some of my biggest fears, and I wasn’t perfect by any means because healing is ugly. It is absolutely the worst thing to have to experience.

Through healing, you have to leave behind a part of your life and sometimes that part is basically everything you know and are used to. Chaos was my comfort zone and in moments of total peace I would self-destruct. The thing about healing is that you need to be active within your healing because it won’t just happen on it’s own. Time doesn’t heal you… your effort towards your healing is what heals you. While I still deal with some fragments of my history, I can say that I’m ending this year on a very big positive note with my own personal growth in both my life and art.

2019 wasn’t very kind to me and I’m still dealing with that, but with each day there is hope and a light that I constantly search for. In college, I was asked where I saw myself in 5 years. I always despised that question because nobody knows where they will be. I know first hand that everything can change in a day, let alone a year. Having goals and ambition is needed and smart, but taking it one step at a time is a much calmer approach to life I’ve found.

So what are my plans for the upcoming new year and decade?

To continue growing. To always be curious and learn and allow that curiosity to take me wherever it may lead me. I feel a pivot within my artwork and I’ll be working towards that. There’s also a pivot in other aspects of my life that I have already been running towards and I hope that others can do the same. I wish for people who are hurting that they can find the healing and hope that I have. Though the sadness finds it way back in, I can push it out quicker than I ever could before because it no longer controls me. I’ve taken back my power.