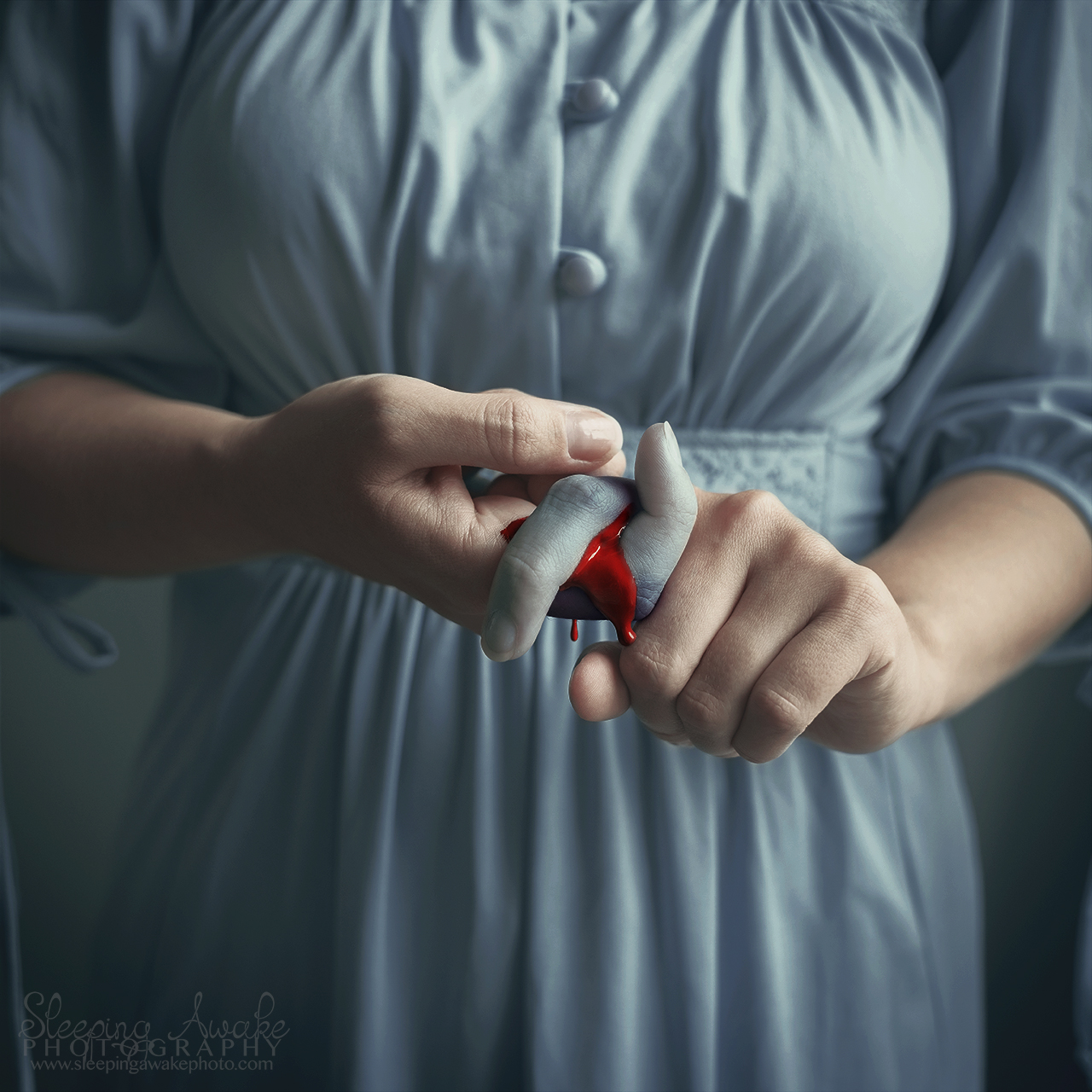 Posted at 17:13h in Blog by Samantha 0 Comments
Share

I’ve spoken on this topic before in a very old, almost 10 year old, image titled “Taking Flight”. Since then, that image has transformed into something way beyond the initial meaning and has formed into something more beautiful than it used to mean to me. In lieu of that initial concept, I decided to create a new image that is more specific and details a bit more of how I really felt during that time.

When creating Taking Flight, I was very sad about the entire situation. To recap the concept, I created it after a friendship I was a part of phased out. To water it down as much as I can, a lot of negative things happened within that friendship and it has been the only friendship that has weirdly stuck with me over the years. Why? I absolutely have no clue because I don’t even care or think about this person anymore but the “funny” thing about PTSD is that it will find a way for you to remember.

I know a lot of people don’t think PTSD can happen in a friendship but it can and it does. Will I say that I was right in this friendship? Absolutely not. I was petty and did things out of spite as well. Anyone who is hurt is capable of hurting others. I was hurt and in return I tried to get even. It definitely wasn’t the right way to go about things but I tried so hard to “make it right” the entire time and it somehow was always my fault. I later learned in life that narcissistic people will always find a way to make it your fault. I didn’t realize I was in a toxic friendship until I was out of it. I knew what we had wasn’t friendship but I didn’t think it would have stuck with me the way it has over the years.

I find myself second guessing and questioning people’s true intentions after that friendship. I overexplain myself and make sure everyone knows every little thing going on and no secrets are hidden just so that someone can’t lie about me or make up some baseless rumor. Almost losing my photography career before it even started over lies and childish drama really made me step back and analyze who was in my life. I let these people go and have moved on. However, I find myself still having a bad taste in my mouth, almost ten years later, when they’re mentioned or somehow brought up.

I still catch myself getting a lump in my throat when I think I see this person. I’m not scared of them or being near them but my body has an adverse reaction to just the thought of being around them. Even after all of these years, my body still tenses up. When someone made it a point to try and get everyone you know against you, it can make you feel like you have nowhere to run. It took me many years to be able to enjoy photography in a way that didn’t feel like I was being competed with. Everyone knows that I started photography at 12/13 years old to cope with my depression and anxiety. I never did photography for anything else and the competitive nature of some people were too much.

The reason why I’m bringing this up again is because I saw someone that looked just like this person. It wasn’t them but it was so close I felt my body tense and my heart drop. I then thought about how that friendship really made me feel and it made me feel isolated, choked, and like I was dying. That sounds pretty dramatic but I really did lose all of my friends as this person made sure I knew that nobody likes me and I should be lucky to have them as a friend.

I wanted to focus on how to portray this feeling and lay “Taking Flight” to rest and give it time to be in a different form instead what I associated with it. That’s where I came up with this simple image, “Friends”. This is the sign language symbol for friends. It felt so right for this feeling I wanted to say. A bleeding friendship is a dying friendship. That’s what this is. Our friendship blossomed quickly and died just as quickly. There was no way to compress the bleeding as it happened so fast and next thing we realized is that it had ran its course.

I believe why it has stuck with me over these years is because for one solid moment, I felt like I had a kindred spirit. Someone I thought was like me in mindset and artistic ways but some people are good at mirroring other’s identities. I think the betrayal hurt the most. The going behind my back and trying to convince others, even my boyfriend (now husband), of untrue things. The trying to get me kicked out of one of my first gallery exhibitions. Taking over my friendships and lying about me. It was a lot for me to go through. I had just started making what felt like true friends and it was gone just as fast as I obtained it.

I do mourn and grieve over this friendship. I’m not certain as to why because we really didn’t have a long friendship. Maybe the betrayal was the part that stuck with me. Scared that I will lose everything I’ve worked hard for and having to start over again because I did. After our friendship ended, I had to start over again. I removed everyone we had mutually in common and all the art groups and various places I would go to. It was very hard to move away and try to move on to better things but it was necessary. Thought I hated how it happened, I’m glad it did. That friendship taught me so much about people, warning signs, etc. I can read people really easy now and that’s a gift you can only receive through experience. Unfortunately, it’s usually not a fun experience.