Having Children Isn’t For Everyone 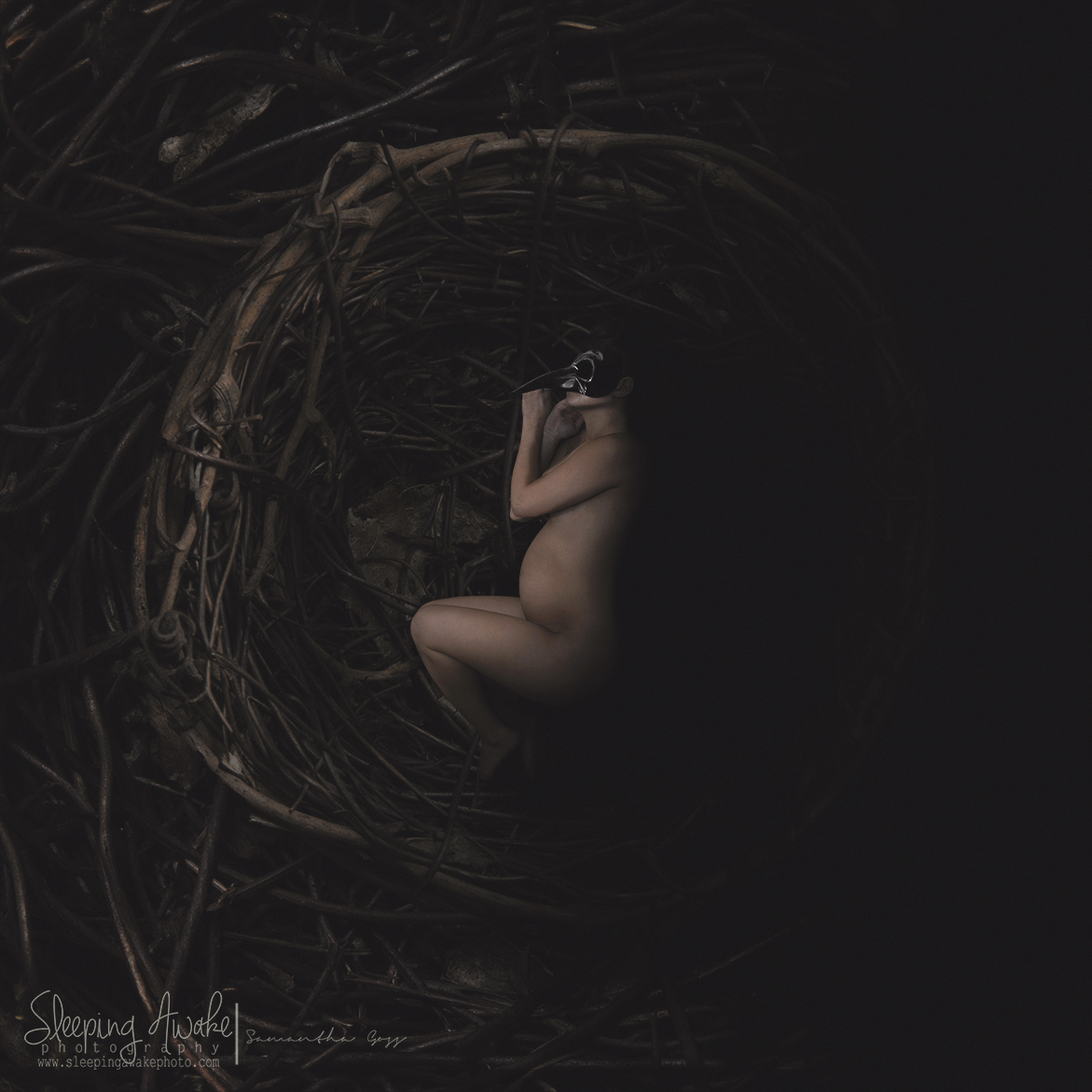 21 Oct Having Children Isn’t For Everyone

Posted at 19:19h in Blog by Samantha 0 Comments
Share

Having children isn’t for everyone. Ever since I was a child, I was terrified of pregnancy. I don’t hate children or anything, so don’t get that wrong. It’s just not for me.

I’m not really sure what caused me to dislike pregnancy so much. Maybe I’m terrified of the pain, the damage it does to your body, or maybe I’m just not mentally prepared to let go of my freedom. One thing I do know is that I don’t want to personally have a child from my own body. I’d rather adopt. I’ve been asked multiple times why would I want to adopt? Why don’t I want children? Oh, you’ll change your mind. You don’t know what you’re going to get if you adopt.

Why bring more children into this world when there are others that have been abandoned? When you adopt you don’t always know what you’ll get, but when you birth your own child… you don’t always know what you’ll get either. You can tell certain genes someone could inherit such as eye and hair color, but you can not tell what that child’s personality will be like. I’m definitely a person that believes in nature over nurture and I say this because I’ve seen it with my own eyes. Yes, nurture has a lot to do with certain things in life,  but I truly believe a person is who they are when they’re born.

With that said, I was born to not want children. I was told my whole life that I would change my mind. “Oh, you’ll get a certain age where your body changes and you’ll crave having a child.” No, I won’t. I’m 24 now and a little over half of my graduated class has children, yet here I am… still not wanting to have a kid. Again, when I say not wanting a child, I’m mostly referring to myself giving birth. I’d rather adopt.

Why are you so adamant about wanting to adopt?

In high school I had a really close friend that was in a foster group home. For those of you that do not know what a group home is, it’s a large home (cottages) that holds several children inside. From my experience, they were gender separated. Eventually one of my friend’s housemates started attending school with us as well. The only difference was that her friend was in an actual foster home instead of a group home.

All the other girls at the group home were significantly younger. I felt bad in a way that she didn’t have anyone her age to take to her and since she was my best friend I somehow convinced my parents to start fostering children. If you’re familiar with my parents, and I know most of you guys aren’t, they love children. They love to help people in general. I’ve had plenty of family members live with us to help them in their time of need. My parents didn’t bat an eye, they just did it.

In 2008, my parents received their fostering licence and we introduced my first new foster sister home. Little did I know, children who are with DSS have far more issues than I ever imagined. This was the first time I’ve ever met another human, young human, hurt so deep that they wanted to die. Of course, I’ve had friends artificially cut themselves or “attempt” suicide, but it wasn’t real like this. This was different. This wasn’t an “I hate my mother because I didn’t get what I want!” hurt, this was a hurt deep in the soul.

Unfortunately, she had to move out due to some personal issues I won’t speak about, but after her… my parents didn’t stop fostering. It is now October 21st, 2015 and my parents still foster and currently have 4 foster children. Over the years I got to know some of these children. Some were just plain brats who ran away from home because mommy or daddy told them no, but there was an astonishing amount of sexual abuse victims.

The stories that these children come into a foster home with enrages me. How could anyone do these things to a child? Why wouldn’t anyone teach their children how to properly eat or take a shower? Why would someone have a child and not care to the point that the child is starving? How could someone give their 5 year old drugs?! I found myself hating people. These parents were so selfish to not protect themselves and instead of giving the children up for adoption to begin with, they disabled and scarred their children for life.

I’d rather love a “broken” child over having my own “perfect” child any day. I just always put myself in their shoes and ask what I would be like if my parents didn’t care. I got lucky in life to have two parents who are not only still married to each other since they were 18, but two parents who love me unconditionally. A lot of people do not have that comfort. A lot of people do not know what it’s like to have someone love you, teach you, praise you, reprimand you, etc.

My heart mourns for these children each and every day. What makes it harder for me is that they still love their parents. No matter what abuse happens, they love their parents. Some don’t, but most do. I could never brainwash a child to hate their parents, but they’re so far gone from know what is right and what is wrong. The twisted little world they lived in is all that they know and to them they believe that’s the way life is.

Just like not having my own children isn’t for me, I know adopting isn’t for some other people either.

Scoff at me all you want. I won’t change my mind.

having children, I won't change my mind, thanks but no thanks, the raven