The Loss of a Friendship 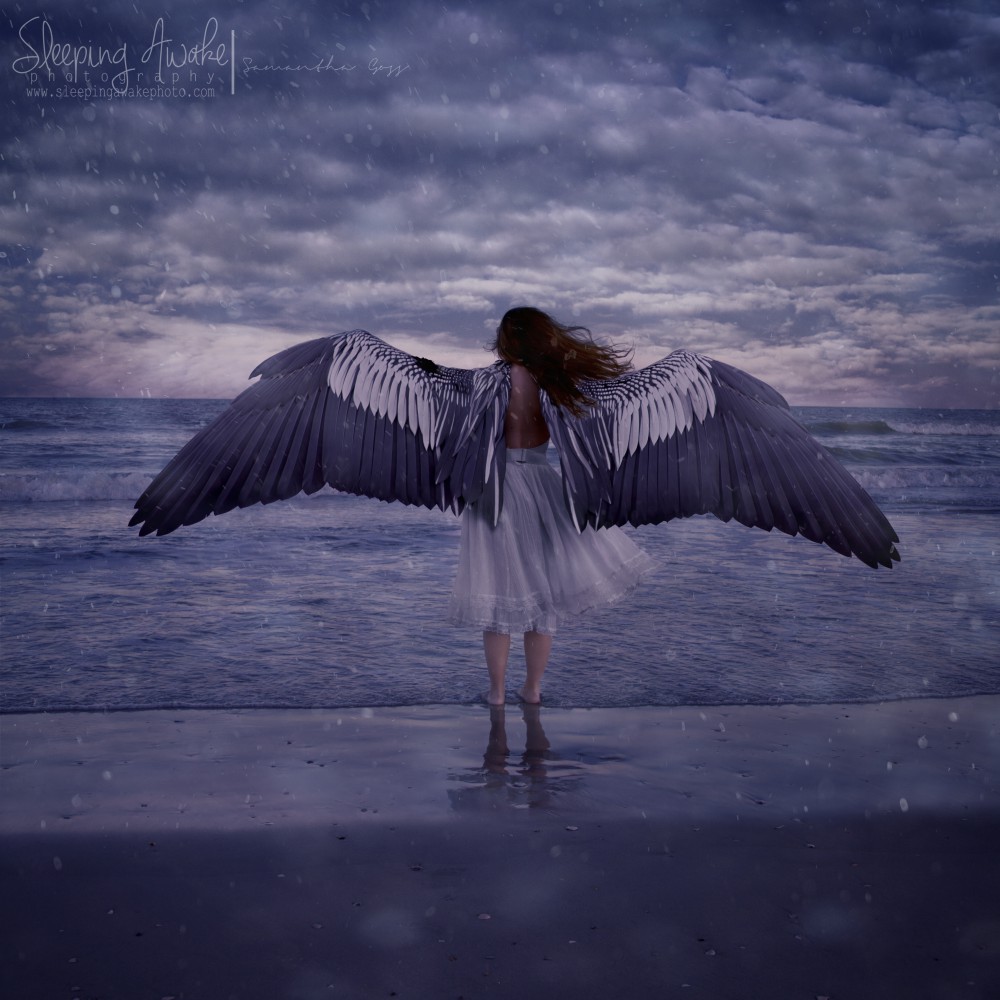 02 Apr The Loss of a Friendship

Posted at 23:04h in Blog by Samantha 9 Comments
Share

One thing that has always taken me a long time to get over is the loss of a friendship. It’s just one of those things for me that really hurt more than a relationship, as strange as that is.

I guess for me, sometimes a friendship can be stronger than an actual relationship. There is one thing I’ve learned the hard way and it is learning when to let go. When someone is upset with me, I can’t stand it. I never want something horrible to happen to the point of never being able to talk again and then regret everything because of a stupid fight. I always try to talk it out. My biggest issue, so I’ve learned, is that some people are just stubborn. No matter what you say to them, they don’t believe you or they just argue over everything.

It’s really hard to get certain people to understand other people’s views when they’re so closed off to their own minds that everyone else, to them, is wrong or doing them wrong. There have been times that I’ve had proof of everything and that person would still tell me I’m lying and make everything my fault. At some point, you’re going to have to learn to toughen up and trust again.

I’ve also noticed that these people are typically the ones that will victimize themselves when it comes to others. Everyone else is wrong and out to get them. They’re never wrong in any way and refuse to believe that maybe they’ve made a mistake or maybe they’re the ones who hurt someone first.

I’ve learned the hard way that these people never, or are extremely hard to, change. They’ll always victimize themselves, they’ll always put themselves in a corner and cry wolf, and they’ll always be alone because of it. I’ve been around too many people like this for me to not know this is true.

These people need serious help too. I’d never put another person down for needing serious medical or psychiatric help. Even if I disliked someone, I’d rather them get help than to live a life struggling with their own mind. Sadly, most people like this won’t get help. They refuse to believe anything is wrong with them and will fight with you about it until they feel superior to you in some way.

I’ve had a few friendships with people like this and it’s extremely difficult for someone like me to be friend’s with these people; because I’m a very sensitive person when it comes to other people’s feelings. If they’re upset about something, I always feel like it was my fault, even if it wasn’t. I’ve learned that with these people… it’s your fault no matter what and saying sorry or trying to make anything up isn’t good enough.

After all of these years of abuse from “friends” and relationships, I’ve finally overcome my people pleasing attitude. Do I like to make people happy? Yes, I do. I love seeing people happy, laughing, and in good spirits. Sometimes you just have to know is that no matter what you do for certain people… they will never be satisfied.

I’ve observed this most of my life and I still always feel like I want to help them. Truth is, I can’t. I can’t help people who love living in drama, who are okay with burning bridges, and who are the ones who usually cause the issues to begin with. There comes a point in your life where things finally click and you just have to keep telling yourself, ” I can’t please everyone.” Sadly, that’s something I still struggle with and I eventually one day I will believe that.

I can’t please everyone and I don’t care. 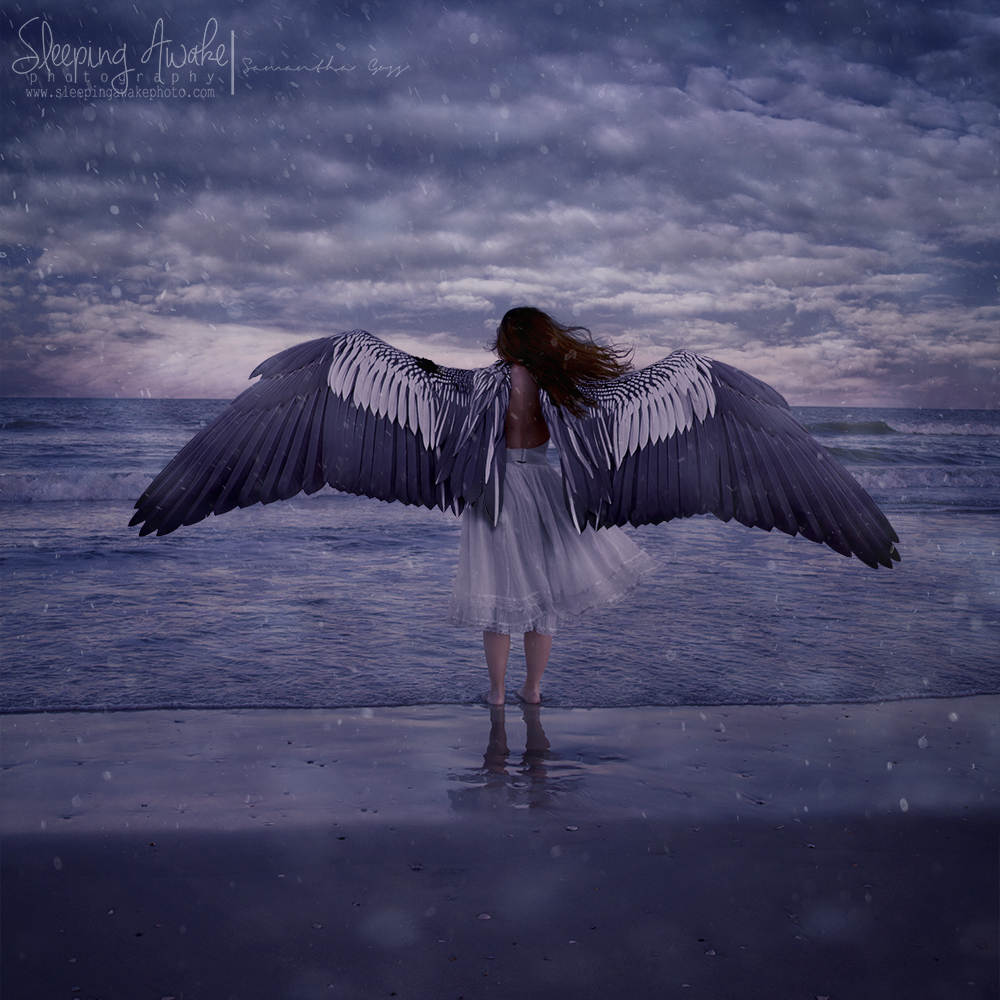