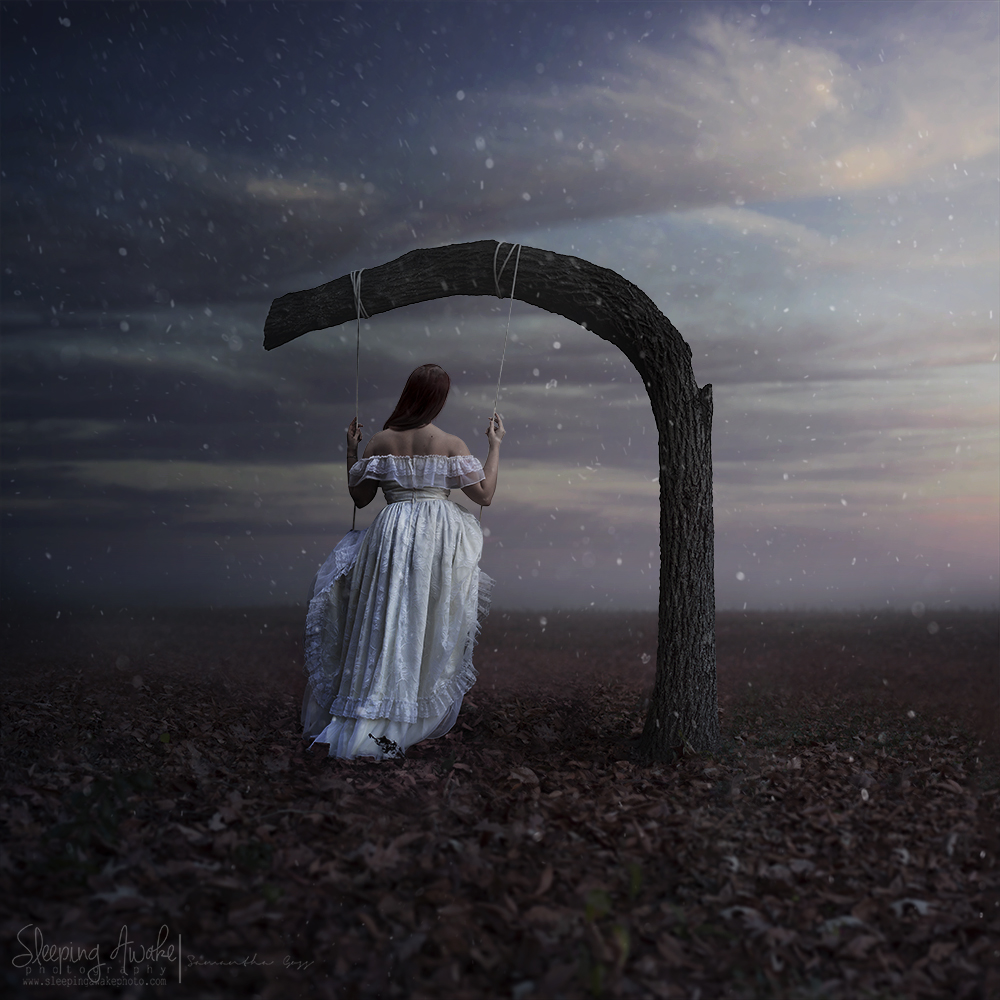 Posted at 19:55h in Blog by Samantha 2 Comments
Share

If there is any place I can go and let my thoughts be safe, it’s my own blog… right? I wrote this a while ago and just haven’t had the courage to post it. If there is any place to be courageous, it should be here. Can I speak about something without others trying to call me in? I’d like to talk about death and suicide. What it means to me and my feelings on it all.

I’ve always been the type of person who is not afraid of death itself, but afraid of how I die. I want it to be peaceful. No pain, no suffering, but just drifting off into eternal slumber. Now, you’re probably wondering if I’ve ever thought about suicide. The answer is, yes. I think about ending my life all the time. I don’t feel suicidal and no this isn’t a joke. I’d never joke about something so serious, but these are the true thoughts I have.

So when did I start feeling this way? My entire life, other people have effected me negatively. Whether it was being ostracized by the girls at school, getting made fun of because I smelt like smoke because my parents were smokers, rumors of me being a lesbian (which at that time was the worst thing ever), the boys who purposely targeted me during the school days and more so at recess where they would kick soccer balls at me, being made fun of for not having the newest toys, told over and over again that my drawings were not really mine, being cheated on, having friends back stab me, having 5 guys bet on who could sleep with me first, being called a slut, being told I was worthless and to kill myself, being told I was ugly just because another girl was jealous, and I think the worst of it all was telling myself these things, too.

When you’re not really a sensitive person but a really empathetic person, things effect you differently than other people. I guess this didn’t really answer the questions. When did I start feeling this way? I started feeling this way at a very young age. Probably around 7 years old.

I planned to run away one time but became afraid of what would happen to me. If someone would capture me and harm me. I’ve thought about cutting my wrists but pain isn’t really a relief for me. I have a high pain tolerance but I can’t physically do anything to myself. Even to this day, I’ve thought about running the car off the road and ending it all. The thing that holds me back every time is the pain I wish to never feel. I’m the type of person that doesn’t heal my emotional pain with physical pain. I find my release in other ways like photography, writing, etc.

Maybe in the end, I’m not scared of my own pain but the pain I’d cause other people. I know people love me. I have a wonderful fiance, family, and close friends who are examples of how love should feel.

Every time something bad has happened in my life, I’d always tell myself I can’t go any further than this so I can only go up from here. You know what? It works. I find small goals for myself to accomplish and I feel better. Something that always sucks is when people don’t know what’s going on in your life and then they’re just awful towards you.

Nobody is just going to outwardly tell you face-to-face the first day, ” Hey, I’m depressed, anxious, and suicidal. How are you?” No, most of the times they won’t say it at all. I still have a very hard time speaking of it to other people because people who have never felt this, do not understand. They look at you differently. They think you’re crazy and will even distance themselves thinking you’re a nut job that will hurt them or others. That’s not the case. Almost never the case.

My personality and my mind clash, often. I’m such a happy person, I truly am. My mind isn’t though. It’s tired. Mentally for my entire life I’ve dealt with so much crap a person should never go through. Everyone experiences bullying and some unfairness a few times in their life, but some people have a target on themselves. People are cruel and they play a game.

People ask why they never talk about it or come forward about certain matters. It’s because people with mental issues like this are depicted as crazy and over-dramatic. Oh, you can’t answer a phone? Stop being dramatic. Why are your Facebook posts always so depressing? Something is bothering you? You need professional help.

Think of something you feel strongly about and if anyone ever told you that you were being dramatic over it. It makes you been stupid, doesn’t it? It makes you feel like your feelings don’t matter… that you don’t matter. Your feelings are instantly dismissed just because someone else doesn’t know what’s happened or happening in your life.

I think the real question would be… will I ever get over the fear of that pain?