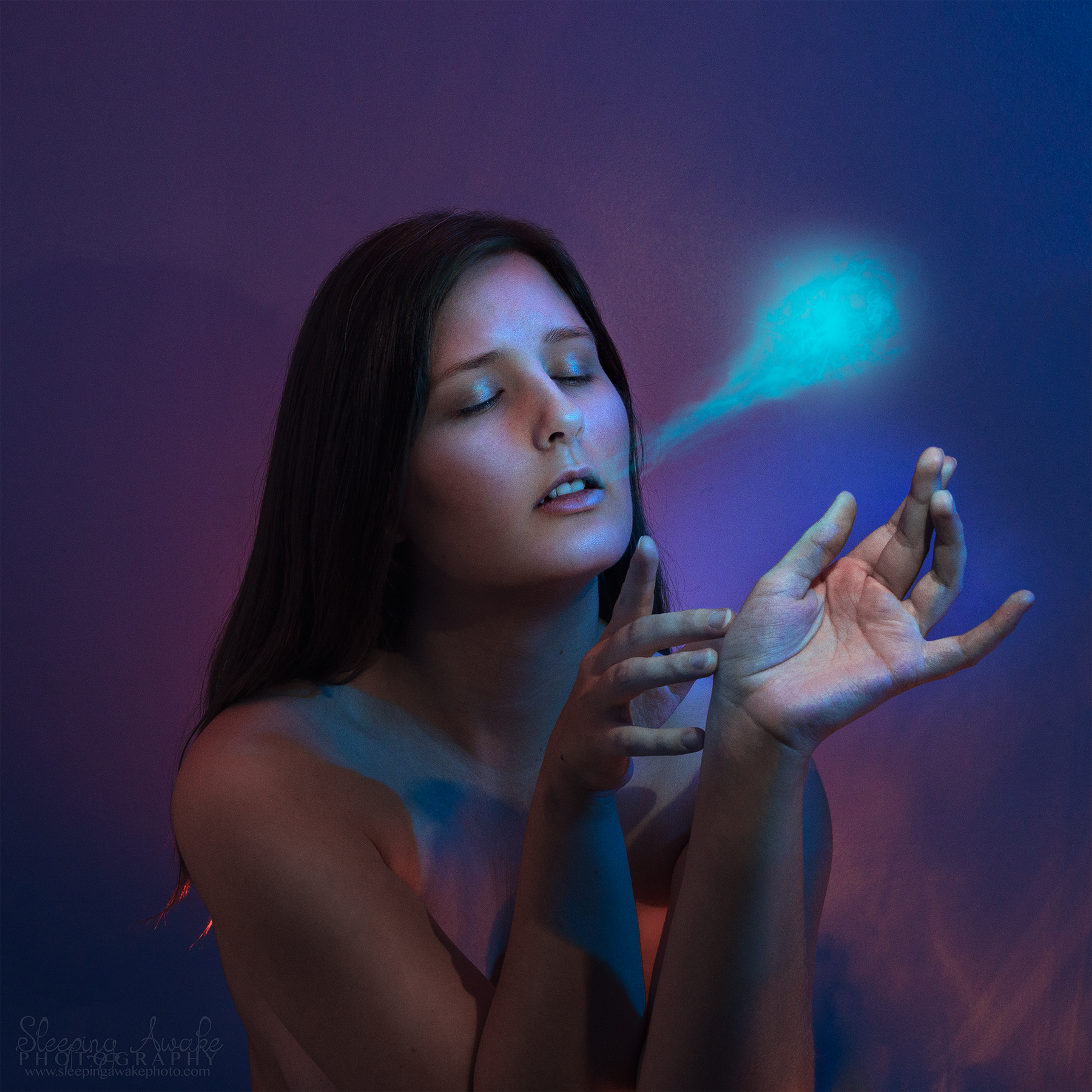 Something I have dealt with my entire life has been feeling like I’m not heard. I have a constant overwhelming feeling of what I says does not actually matter. This thinking isn’t just me being paranoid, but it’s coming from observing people and how they respond to what I say. Often times I see people’s thinking trail off while I’m speaking or they don’t really give a good conversation back when I talk to them. Most of times it will be where I’m talking and then someone else feels like they have something more important to say so they talk over me. I know what you’re thinking and you’re right. Not everyone is like that and I must be around a lot of jerks. Perhaps, but it happens often to me. When did people stop having genuine conversations? When did people stop caring about something another person had to say?

Maybe I’m just too kind but I always try to give my full attention to whatever someone else has to say. Of course I’m not saint and I do trail off or ignore someone in conversation, it happens for everyone. However, I think everyone deserves to be heard and to feel like they’re heard. Many times, in groups, I won’t say anything. People sometimes think I’m weird or maybe even shy but I think I’ve overcome my shyness a lot. I think it has turned into genuine disinterest for others because I feel like my voice doesn’t matter within the conversation. It’s really disheartening when you feel so passionate about something and then someone says to stop talking so much or get to the point.

From my experience, people not hearing the full stories to things or forcing others to “get to the point” has been a lot of cause in miscommunication. I can’t do that. I have to tell you the entire story or reasoning behind something or you will fully not understand. A really great example would be how my husband and I worked at the same job for a couple of years. We told one of our coworkers that we were planning to move in about eight months. He then jumped in and started talking about something he was interested in instead of letting us finish and tell him why we planned to move. My coworker later went on and told our boss that I was pregnant and we planned to move because we were expecting.

He literally transformed what we were going to say into completely gossip. If he had listened then he would have known that our lease ended in eight months and we were thinking on moving closer to work or back to our hometown. He couldn’t do that though. He couldn’t just take time to listen to us for just a few minutes about what we were planning. This type of situation happens all too often to me. It’s like nobody respects my time or what I have to say. There will be times where I’m in a group of people and I say something that is really funny but nobody hears it and then someone will say the same thing and the group erupts in laughter. It puts me in a weird place of feeling like I need to speak up when that shouldn’t be the case.

On another note; I have decided to start a 52 week project again. Many of my long term followers know that I did this project two years in a row. After I had a major job change and then huge move a few years ago, creativity has been on the sidelines. I miss it. It’s like my soul is sleeping and I want it to wake up again. To do this, I’ve decided to start this project again. No matter what comes of this project, I know that I am creating through everything. That’s the most important part for me, to continue creating.

If you’d like to keep updated on my project, please go to my Newsletter tab and subscribe to receive e-mails. No worries, I will only be sending one e-mail a week. This e-mail will include extra information about the 52 week project, where you can see my work in person, lots of extra inspirational things sprinkled throughout as well. I’m very excited to start doing newsletters and I hope you will join in and follow my journey each week. Join in and also work on your 52 week project as well! You don’t even have to be a photographer to do it. It can be anything like learning a piano piece, writing a poem, decluttering parts of your life each week, etc. Whatever you want to do, do it with passion. That’s all I ask.