What am I leaving behind? 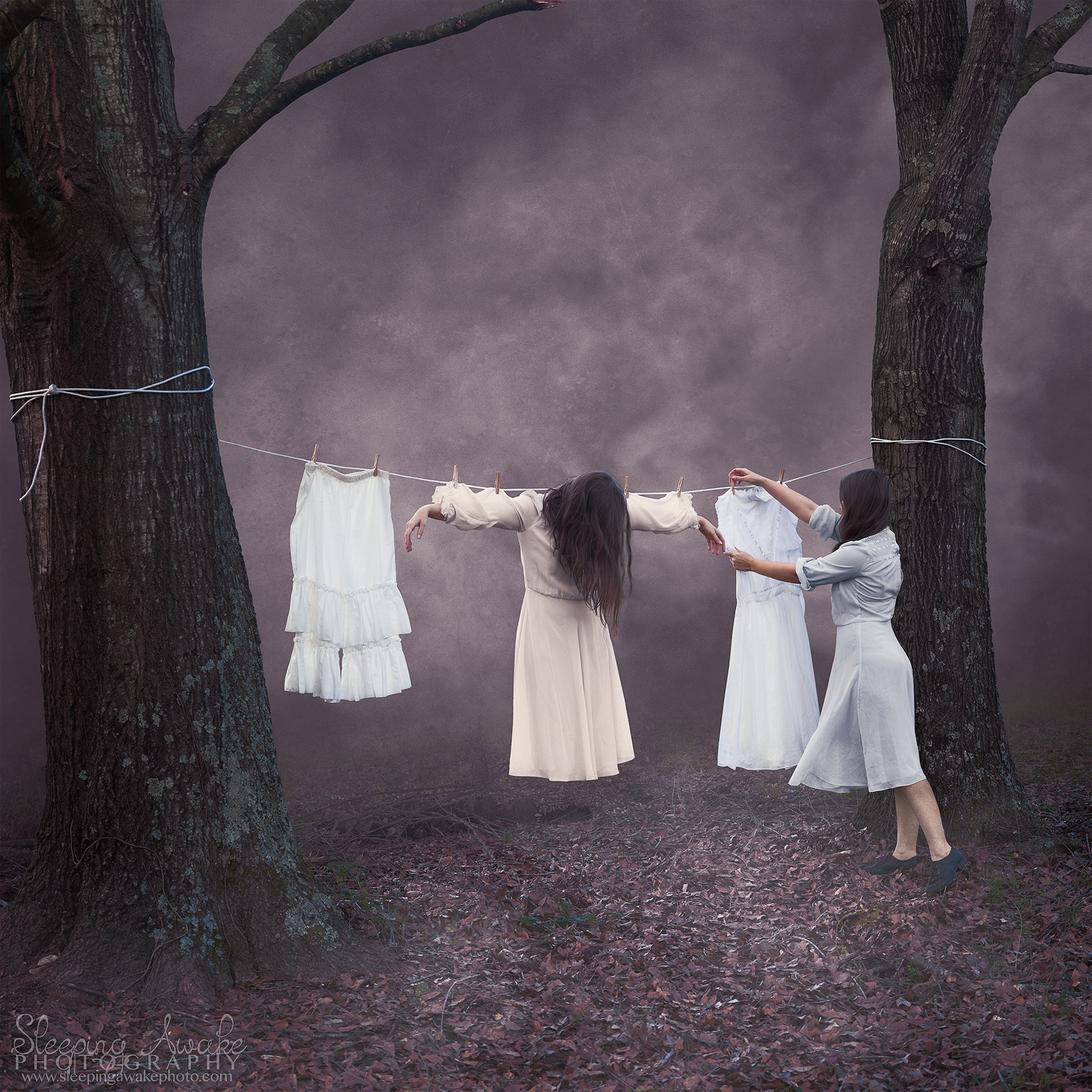 07 Apr What am I leaving behind?

Posted at 04:42h in Blog by Samantha 0 Comments
Share

2019 has been such an emotional roller coaster already. As you all know now, my grandmother passed recently. On top of all of that, a good amount of my friends have already experienced losses this year as well. I’ve been in a really rough emotional state regarding a lot of things. The biggest one for me is what am I leaving behind?

I’ve often thought a lot about my goals as an artist and person in general. My main goals have always been to tell my story and by doing so to help others along the way. There are times where I feel like I’m doing just that, but then there is a large portion of me that feels like I’m literally doing nothing at all. Today I talked with my sister-in-law after a funeral and she said that recently she heard something about fear and living life to the fullest. I think the quote she was referring to was this one:

“A coward dies a thousand times before his death, but the valiant taste of death but once. It seems to me most strange that men should fear, seeing that death, a necessary end, will come when it will come.”

After her saying that, it really made me realize just how much I live my life in fear. Now, I’ve actively done things to overcome my fears. Things like doing aerial silks to get over fear of heights, beekeeping to get over my fear of bees, and forcing myself to speak in front of an audience to get over my stage fright. I thought back on the sole purpose for a lot of the things I’m scared of doing. I’m scared of rejection and other’s misconception of me.

I wish I could say this was an irrational fear rather than one I’ve lived through, but it’s not.

I had a really tough friendship a good couple of years ago and it put me in a really horrible spot mentally. Most people close to me know about this friendship and I’m actually really hateful when I speak about this person but it was a horrible time in my life – being their friend. I was made to believe that I was nobody and that without their friendship I was trash. I dated someone who really put my self esteem in the gutter but nothing like this friendship. I guess when dating, I realized that guys can be just pure out assholes for no reason, toy with emotions, etc. I took it very for the face of it and got over it quickly. When you have a friend betray you, it can really change your life. I didn’t realize just how much.

For the most part, I’ve gotten over all of this and have moved on but some of the self esteem issues have lingered. I often question people’s intentions and if their friendship towards me is real or fake. I’ve caught myself judging others more and distancing myself to protect myself. I don’t like fighting or confrontation. I just want everyone to get along, laugh, and have fun. That’s all I ever want out of life – laughter.

I have a really hard time connecting with others which is so dumb because I know I crave the connection. I often feel like I don’t know how to properly introduce myself, I still get overly embarrassed when someone compliments me in any way, and I have a hard time telling people the things I love for the fear of rejection. Thing is, when I am rejected, I’m perfectly fine. It’s like I have this crazy anxiety built up over the idea of rejection and when it happens it’s actually not even all that bad.

I just wish that I could stop standing in the corner at places and walk up to someone and talk to them. I often go to the local gallery openings, especially when my work is exhibiting, and wish I could walk up to the people looking at my work. I try to muster up courage but a lot of the times I can’t even get myself to figure out a decent conversation. I can definitely talk a lot but I typically like people who talk more than I do so I can feed off of their energy and pick up off their conversation topics.

I’ve spent the majority of my life being alone. I played by myself a lot and I learned a lot of things that only one person can do. Things like piano, singing, drawing, photography and taking self-portraits, etc. I’ve done this so that I wouldn’t feel alone but in the end, it’s just me. That scares me a lot. I’m scared to die old and alone but I don’t want to die young. Not when I’ve just begun to come out of my shell and be who I really want to be.

I want to help others. I want to do what I love. I just want to feel free of myself.