What You Read is Optional 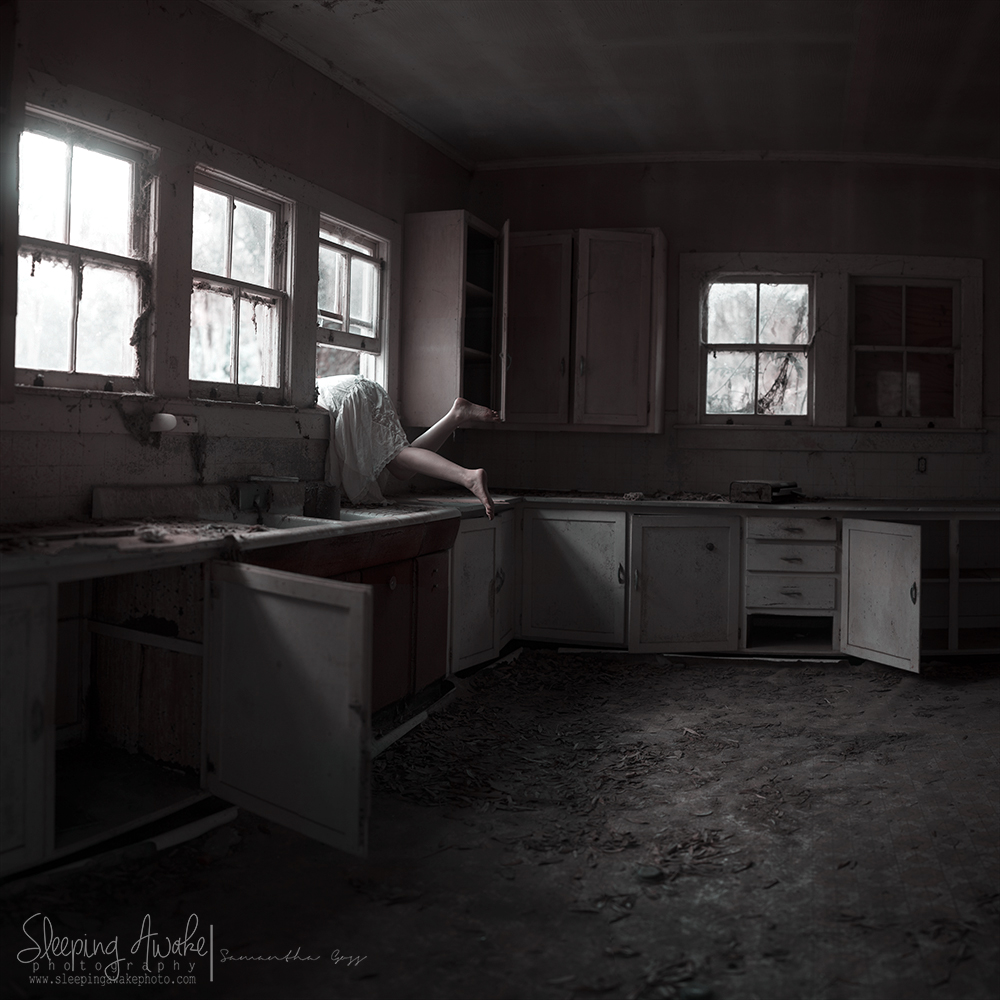 27 May What You Read is Optional

Posted at 02:40h in Blog by Samantha 0 Comments
Share

What you read is optional. It’s very important for me to keep honest and to fully express myself. I feel it’s important to put these thoughts out there because I know I’m not alone and many people do go through similar experiences without knowing that they’re not alone.

I think it’s important to address why I post a lot of personal things publicly. Today I was hit hard in the face. Hit hard by people I thought were my online friends, turned to real life friends, but really the internet just made it seem so. With that said, I was told today that not only do I post too much personal things about my life (which I don’t post super personal things like sex or my poop schedule…) But I’m also whiny and complain a lot.

I think a lot of people who have it pretty easy in life can’t see that it’s not easy for everyone. There are tons of people who are struggling with a lot of different things whether it be their body, money, sexuality, etc. I find it’s far better to vent and let it go than to keep it all in and let it eat away at you. The internet is a wonderful and horrible place at the same time. It’s a place where people can just be crass and think there is no effects just because it’s not directly effecting them. Contrast to that, it’s also a wonderful place to connect, uplift, and support others in their times of need.

We all know by now I have depression. I talk about it greatly and in detail because it’s a highly misunderstood disorder that is literally uncontrollable. There are things to cope and side track your thinking, but it’s also something so overwhelming that normal tasks like getting out of bed is hard and it cripples you. I’ve found people who have depression, myself included, often “complain” online. It’s a way for people to get what they’re thinking out in the open for many reasons like maybe someone will reach out.

Depressed people are misunderstood in the ways that people treat them in awful ways. There is a difference between someone who is just a jerk and rude and always complaining, and someone who has a chemical and mental imbalance and needs actual help to get them through the day. Depressed people won’t come out and say they need help, most of times. They don’t want to burden other people.

Things like Facebook posts are completely optional to read and people forget that. They think that just because it’s there that they have to read it and when it’s something they don’t like they get upset over it. This isn’t true. You don’t have to read everything. You also don’t have to be “friends” with people on Facebook. Simply delete the person or unfollow their posts. It’s not a hard concept and people make it way harder than needs be. That’s another reason why I started to write more here and less on my Facebook. My website is mine. You have to personally come here or click the link to read what I have to say and if you get upset over it then you have no one to blame but yourself. Not Facebook, not that you “had” to read the post…nothing.

Most importantly I think it’s good for some people to put everything out in the world. People connect so much through other’s stories; The good and the bad. I believe everyone has a voice and should say what’s on their mind a little bit more. I find that people are far too closed off and embarrassed about their life like they have to live up to some crazy standard. You don’t. People will always judge you and think they know you but they don’t. You could be the nicest most wholesome person on the planet and you will still have people saying they hate you. You can’t win and I don’t try to anymore. I used to hate the thought of someone who didn’t know me hating me, but truthfully I shouldn’t care.

I’m such an empathetic person and sometimes really sensitive about being disliked. I used to put my thoughts out there all the time under an alias and decided I needed to be okay with myself. I need to not be ashamed of my life and the struggles I’ve been through because it’s all what makes me human and makes me who I am. Chances are there is someone else right now going through the exact same things as me and by me posting about it, it may help them to get through their struggles too.

I got to thinking about what I post on social media. I went through my Facebook posts and realized that I truly don’t complain much at all. I’ve made remarks about my car battery dying on me for the millionth time, or how I’m stress because I have to pay a high dental bill for my molar breaking in my sleep. Apparently I clinch my jaw a lot and never noticed until recently. In results, my left back molar split in half. These things I find to be hardly of a nuisance to post about. I read way worse things. The same people who are upset with me are the same people who post negativity all the time. Then they group into gangs and go after people like a swarm of locusts.

Double standards really suck and I see it far too often with many things in life. Just because someone is more popular and liked more, they’re automatically right. I don’t like it when people will blindly side with someone without knowing the full story. It’s not fair to the person that’s getting the hate. There are two sides to every story and unless you’ve heard both to make an educated opinion, you really shouldn’t be siding with anyone at all. Where are people’s brains? I see nothing but sheeple anymore.

I was warned about putting my thoughts out in the open. There is an amazing Australian photographer who blogs about everything in her life. Her name is Nirrimi. She is such an amazing and inspirational person. Nirrimi mentioned how by her putting her thoughts out there, people didn’t always agree and took it out on her. She talked about the hate and death threat e-mails she has received. I find it absolutely baffling that people waste their time with hate and sending someone, who they don’t know, messages of such ignorance. Jealousy and hate are both results of ignorance. People who don’t understand something instantly get angry and it’s sad.

I’ve noticed that people project a lot. Sometimes they’re getting a lot of hate in their life so in return they project onto someone else. Hate, rudeness, and lack of empathy is toxic. These things can spread and destroy people without anyone even thinking twice about it. It’s good practice to instead of running your mouth about something. Try to understand the things at hand because you never know what that person is going through. Until you ask, you should probably not even try to form an opinion.

Just Ask Yourself to… Care!