Who is The Real Problem? 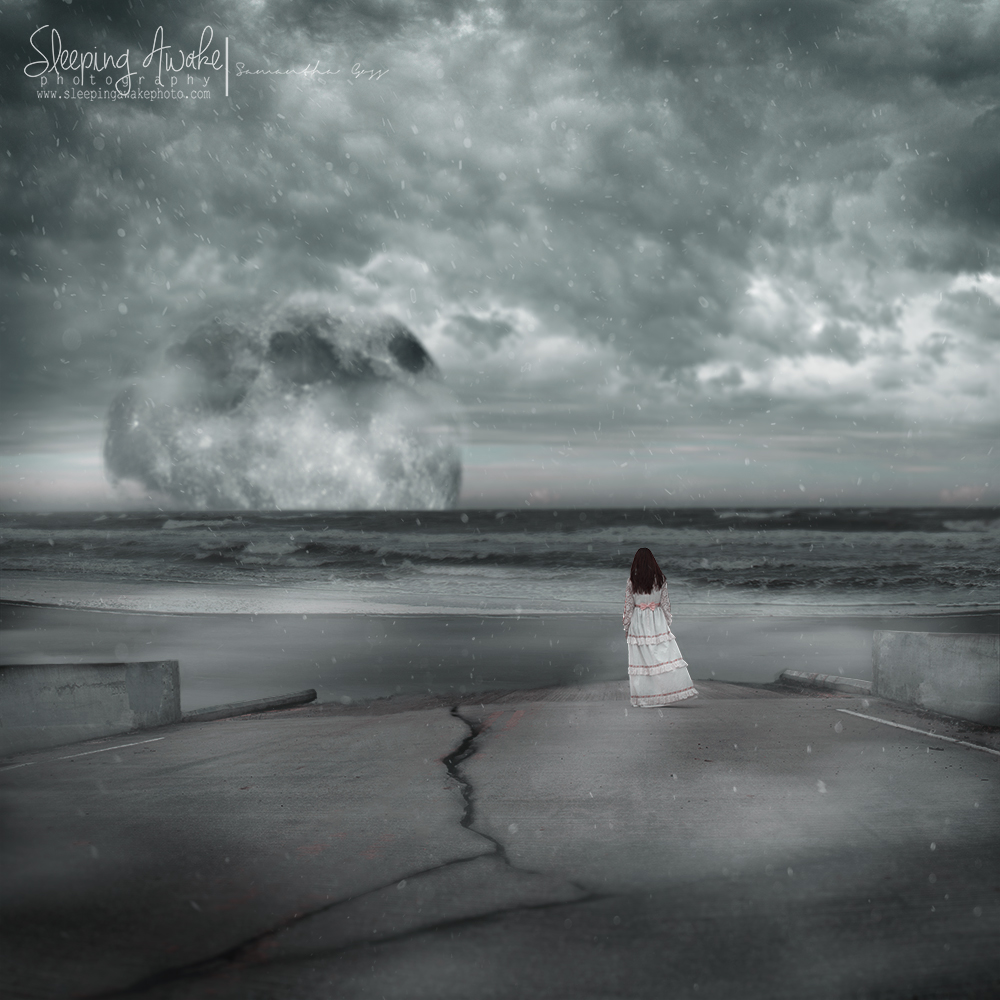 14 May Who is The Real Problem?

Posted at 15:54h in Blog by Samantha 0 Comments
Share

Who is the real problem? This is a topic I have been avoiding for a while. I generally do not openly talk about money, politics, religion, etc. Ya know, things that people 100% never agree on. Well, here I am… Transgenders. If you know me personally then you know my stance on the situation, but if you don’t then I’m here to tell you my thoughts and opinions and if you’re not ready or open for them then please save yourself some possible angry feelings by clicking somewhere else on my site.

The main topic recently has been about bathroom usage. Transgender people have been using them for years without any recognition until recently. When Bruce came out with being transgender, everyone was thrown around. People who didn’t agree went into rage, people who agreed was cheering him on, and then the actual trans community was excited for this movement and to finally get noticed as human beings.

Unfortunately, that’s not the case at all. The gay marriage battle was won but the transgender battle just begun. Concerns started to raise when people started to get worried about transgender people, who have not fully had the opportunity to complete their transition, and them using the restrooms. It was of a huge concern because people worried about getting sexually assaulted while trying to use the bathroom.

Something I noticed is that people just do not understand and when someone does not understand something… they get up set and hateful. I believe in the safety of everyone, not just women and children. With that said, women and children are not the only people to ever be raped. There are reports of women raping men too. It also does not take an adult to rape. There are cases where teens have raped older women, or teens have raped children, or even worse… children doing things as well. As a child who had parents that foster children, I know this to be true all too well.

Sexual activity also does not just happen with adults. You hear about 13 and 11 year old children having sex and even getting pregnant. I had a foster brother who was 6 and said he was going to do (not mentioning the things he said) stuff to his sister even if she didn’t want it. His bother, who was 5 at the time and lived in a different foster home, had some sexual activity with his foster sister who was a littler older than he was.

So please, stop saying sex and rape is only happening in bathrooms because of transgender people. Someone told me a story recently about their cousin. He was a young child when he went into a public bathroom and was raped in one of the stalls. This was a boy using the appropriate bathroom when he was sexually assaulted. He was not in the women’s bathroom… he was in his own sex assigned restroom and even in the stall.

Someone mentioned how they didn’t agree with people who have not completed their transition and going into bathrooms whipping out their penis or vagina. Let me just tell you that these people are using the bathroom in stalls, they’re not going into the stall with your children, so unless you sexually assault them or bust in on them while they’re doing their business… you’d never know. Sex reassignment surgery is not like a dental appointment. It takes years and a lot of money to complete the process.

I don’t agree that these true transgendered people should be treated different just because they don’t have the funds to complete the surgery. Some people may never be able to do that because of the price point. Also, I was traveling last night and stopped at a gas station to use the bathroom. Guess what? There were mothers in that bathroom with their 7 and 8 year old sons. Did it bother me? No. I was concealed in a stall. They could not see anything. I peed and left. I didn’t whipped out my vagina, however a girl can just whip that out, but the fact that people even make that as an argument but then bring their male children into the bathroom… baffles me. You can’t say one thing and do the other.

Your concerns about your children’s safety are 100% valid. I too worry about people abusing this just to get into different restrooms but I can tell you that the true transgender people aren’t trying to rape you or your children. Most of them are embarrassed about their privates. They’re ashamed and feel disgusting. Some do not even have sex because they can’t stand the thought of it all. The same way you look at your belly and think of how fat it is and want it gone, or how you’d wish your nose was smaller, or how you want bigger boobs… these people just want their correct sex organs they believe they should of been born with.

Focus on yourself and your safety but don’t put others in harms way just because you can’t comprehend the matter. Yes, you are putting others in harms way. I’ve read so many posts on Facebook by parents saying they will go to jail or kill someone if they walked into the bathroom and they’re not fully transgender. Let me just tell you that people who are trans do not half ass things. They will try their hardest to be exactly what they are. Their make up will be nice, dresses, boots, hats, etc. They’re not going to look like actual men and women just walking in the bathrooms.

What I’m getting at is ignorance is accompanied by hate and it needs to stop. People who can’t understand things get upset because they don’t understand it because it’s not happening to them. I completely understand the frustration in not being able to wrap your brain about something like this. It’s not transgender people who are the rapists in the bathrooms and being cautious in public isn’t anything new. Since childhood I was taught to go places in packs and to always keep a look out. Parents should be watching their children anyways. This is nothing new but people want to pin point the blame on a group of people who just want to be who they know they are and to live a life of happiness and quality.

Who is the real problem?