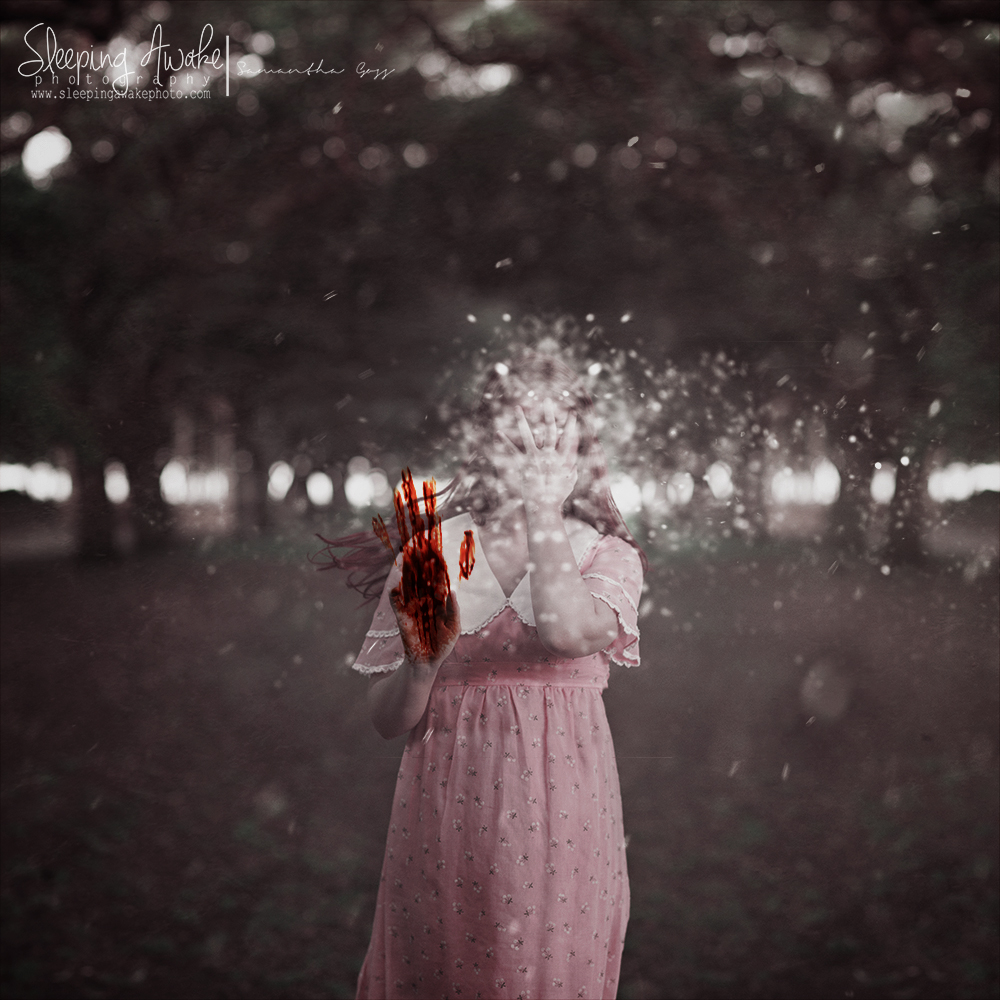 Posted at 20:03h in Blog by Samantha 0 Comments
Share

As an artist, you hear this sentence quite frequently, “Art isn’t original anymore.” I constantly struggle with this saying. A part of me truly believes that nothing is original and it’s hard to find something truly groundbreaking and never done before. Then, there is another part of me that just does not agree with this. I’m in constant limbo and battling with myself over is my work original or is it a copy that I’m unaware of?

I’ve actually been in this situation before. Two years ago I created an image from a quote I am super inspired by. I found the perfect location that I didn’t have to set up or anything. It was exactly what I wanted to say. I took a few different versions of the image and settled with the final product. I was so happy, so proud, and so connected with my piece.

A few months later, I was bashed on social media saying I stole the idea from a popular photographer and that there was no way I have never seen that photographer’s work. I did follow that photographer, but not enough to see all of their work and Facebook wasn’t allowing very many posts to show up. That’s usually what happens when you like too many pages and have too many Facebook “friends”. Anyways, it took me 20 minutes scrolling through stuff to see what this model was talking about. I eventually found the image, but I passed it up a few times before I actually found what she was talking about.

After seeing the image I was definitely upset for being wrongfully accused. I’ve never seen this image before and in the end it didn’t look like mine at all. The main similarities was the title and the fact that the back of the dresses were open. Not sure how she came up with the title for their image. My title is directly from the quote I was inspired by and I even mentioned that in the description of my image, which apparently doesn’t mean much to anyone. I sincerely apologized for the mistake and tried to reason and even befriend this person, but she wasn’t having it. I’m basically on her shit list for life.

I constantly blame myself in that situation, too. I’m always trying not to look at other artist’s work to try and make my work as original to my own thoughts as possible. I try not to take in other’s work to the point that I may accidentally copy someone. Yes, you can accidentally copy someone’s work. You may see an image 5 years ago and forgot about it but then it pops into your head and it feels new, fresh, and like nothing you’ve ever seen. It happens to everyone. It really does.

My main goal is to make sure my work comes from within. I always try to make my images based on my life experiences or something I want to say. I try to do that in a way that hasn’t been displayed before. In the end of it all, it’s really hard to do something others have not before. Even now, I have a photographer I knew, hung out with, talked to a lot, and they even ask me fore editing advice, etc.

I woke up this morning finding out one of my most personal images to date had been copied and diluted. I’ve honestly never seen an image like mine created before and to have someone so close to me do that definitely hurts. If it was someone I had no connections with, then I could entertain the idea of another person coming up with the idea too, but not if you’re local to me.

I refuse to be mad at this person, though. I will not feed it any attention other than relieving the thoughts in this blog. There isn’t a point in causing drama over it but the hurt is there. I will also move on. More importantly… this has showed me that I want to move forward with that image into a new series. With that said, I will be producing some seriously raw work that won’t be liked by all.

Unless they stole your image or directly copied you, I’d say don’t worry about it. I do believe that using work to learn techniques is okay as long as you credit the artist. If they did see your image with the intent of copying… then they are typically the people who go nowhere in life and wonder why they aren’t where they want. Success is a lot of hard work. You deserve nothing to be just handed to you. You need to work for your recognition, your goals, and your success.

If you think it’s going to be just handed to you then you’re wrong.