The Purpose for My Truth 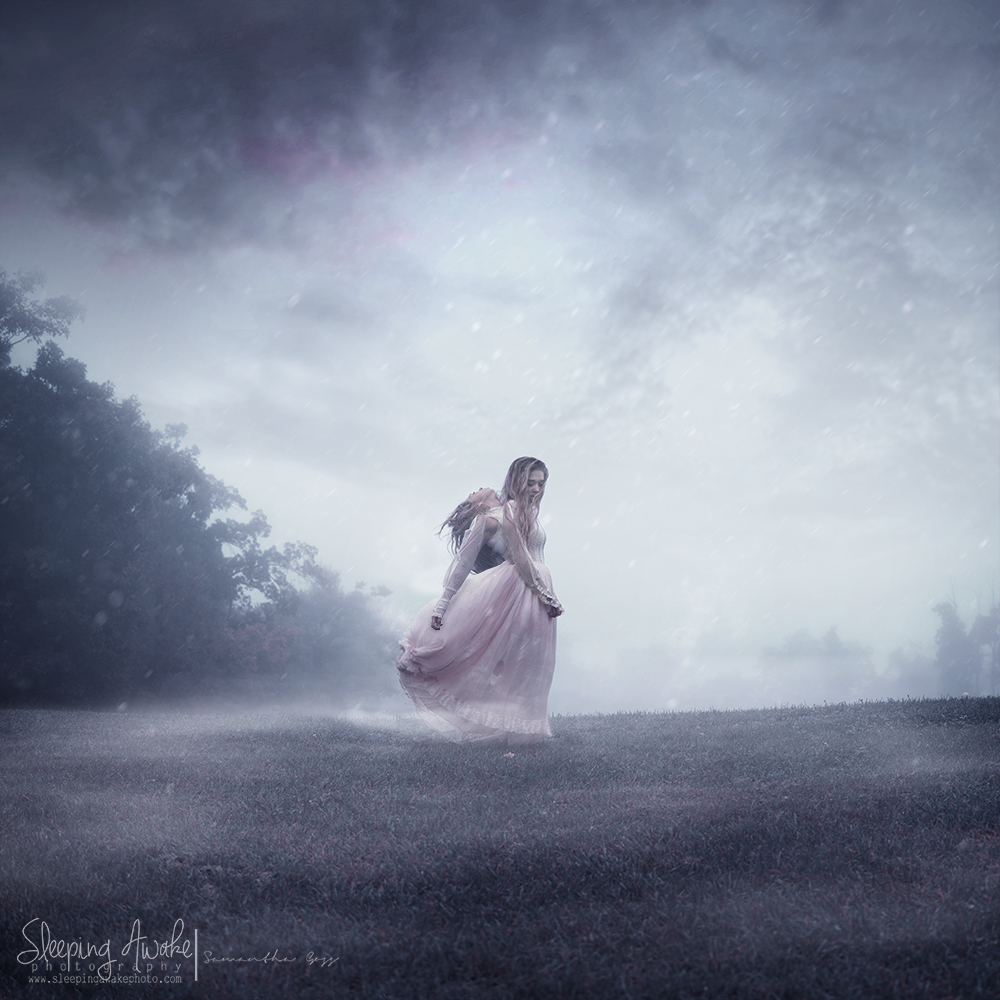 12 May The Purpose for My Truth

Posted at 03:25h in Blog by Samantha 0 Comments
Share

The purpose for my truth. Why did I decided on doing vlogs as well? Well, simply put… I wanted to give people different ways of getting to know me other than just through writing.
Often I fell like I write things out really serious-like, but in fact I’m really not being as crude as I may sound. I personally am a super sarcastic person. I make
jokes, I pick on people (jokingly and in good taste), and I like to keep conversations light. My recent vlog has received a bit of backlash. Not in a super negative
way, but enough so that it was even brought to my attention.

I want to tell my journey how it was and if I come across as being “whiny” or being a “victim” of certain circumstances, then so
be it. Some times I am a victim of things. It happens to everyone. I’m so tired of people being too afraid to say what’s on their mind and too afraid of telling their
stories. Now, are there things that are a bit too inappropriate to talk about? Sure, there are lines in everything that shouldn’t be crossed. I feel like my story, that took
place over 2 years ago, wasn’t told in a poor way. I didn’t mention names and “call” anyone out. I simply told my story.

In the photography industry, there is a lot of negativity and a lot of the times people just do not talk enough about it. If I knew half of the crap I went through before I
went through with it… I would of been more prepared and it probably wouldn’t of effected me as much as it did at the time. It’s been kind of a small mission
of mine to make sure I’m truthful about this journey I’m on and to allow people to know that it’s not all awesome photoshoots and fun times. There is a lot you have
to deal with behind the scenes that go unmentioned.

People are too scared that others will dislike them just because they’re upset over something or they think people will think they’re unprofessional because they
show the human side of themselves. If you’re making a crazy fool of yourself, yes you will be thought of as unprofessional or whatever else… but if you’re talking
about your life, I don’t feel like that should be sugar coated. I refuse to wear rose colored glasses.

My life has never been easy and I will absolutely not make it appear as such. I want people, when they meet me, to truly love me for me and not the fake image I put
online. I don’t want people to think I’m happy all the time… I’m not. I don’t want people to think I have a perfect life, because I don’t. There have been a few “heroes”
of mine that I’ve had the opportunity to meet and I have to say I was kind of disappointed. They were nothing like what they portrayed themselves as. Now, I understand
that a person does not have to talk about the drama in their life in order to be relatable. People just paint themselves as having a super happy life when really life is so
much more than that.

I love hearing about people’s worries, their fears, their triumphs, and their failures. That’s how I connect to others and I hope that’s how people connect to me too.
I made a promise to myself to stop forcing myself to keep quiet about how I feel. I’ve had people my entire life tell me that I shouldn’t feel how I do and it’s not their
right to tell me what to do with my life. I want to be open and honest with everyone so that maybe my flaws and mistakes can helps others too.

If I knew the things that happened to me before they did, I could of avoided a lot of heartache in my life. I want to be able to give people to opportunity to never feel
some of the things I’ve felt because it’s truly sickening. All the people who have had it all breezy, good for you! I’m glad you’ve had it easy and haven’t had to deal with
a lot of the stuff I have because let me tell you that it was hard. 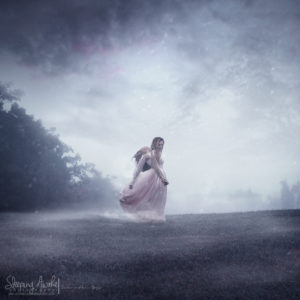